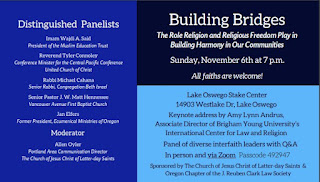 The first speaker was from the BYU Law School who had recently returned from Vietnam. She did a nice job talking about natural bridges made from living roots (see slides below).

The other speakers included a rabbi, a gay Christian minister whose sister wouldn't be in the same room as his husband, a female minister who met with a group of 5 Jewish, 5 Muslim, and 5 Christian women for many years, black minister known for energetic preaching whose wife gave the opening prayer and who talked about the Black experience with discrimination, and a Muslim from Yemen who is President of the Muslim Education Trust in Tigard, Or.

The black minister said white ministers ask him what book they should read to understand. He tells them, don't read a book, but come walk with me. Everyone has reasons to think and feel what they do, but we can overcome fear with intentionality. Each person has an opportunity and responsibility to build human bridges.

The Muslim pointed out that anciently, people from Yemen could travel to China and back, to southern Europe and west Africa, all without a visa to trade goods. But colonialism erected barriers that persist today. He said if not for Islam, Judaism wouldn't have survived Christianity. His mother used to take care of his Jewish neighbors, etc.

The event was broadcast on zoom and was recorded, but I don't have the link yet.

Some of the slides. 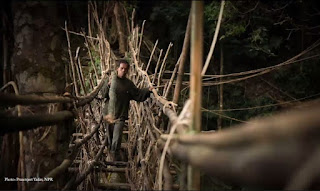 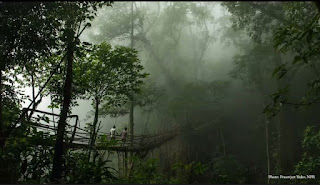 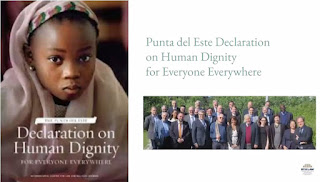 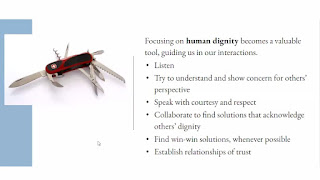 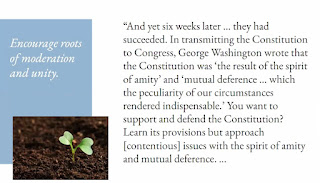 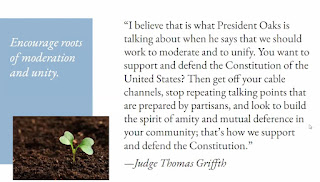 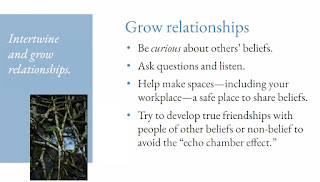