Comments on Givens' All Things New

I've commented before on the Givens' book All Things New, which places a bizarre emphasis on the word "woundedness" which appears in the 1830 Book of Mormon but which Joseph replaced in subsequent editions.

Alan Hurst wrote an outstanding discussion about the Givens' book All Things New. Hurst titled his article "The Natural Man is an Enemy to God." 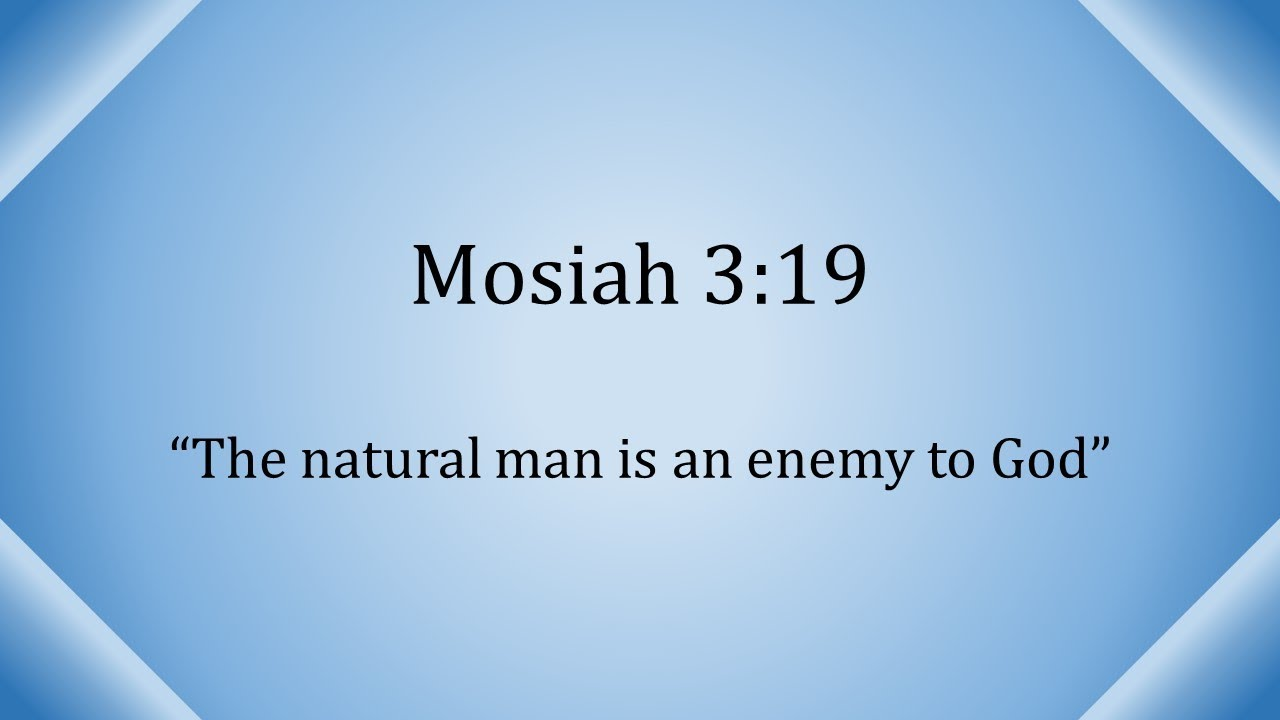 It would have been interesting to have Hurst comment on Jonathan Edwards' sermon on this topic, in which he explained how "Natural Men are God's Enemies." This is essential reading to understand the context of King Benjamin's address, which alludes to the concept but doesn't explain it.

Of course, not many Latter-day Saints are familiar with Jonathan Edwards. Hopefully that will change as we move forward.

Hurst's article is well worth reading.

THE NATURAL MAN IS AN ENEMY TO GOD

A Friendly Rejoinder to Fiona and Terryl Givens’ “All Things New: Rethinking Sin, Salvation, and Everything in Between,” in Three Parts.

“The natural man is an enemy to God”: It’s not a rhetorical flourish dropped carelessly into a single Book of Mormon sermon. It would make a decent subtitle for the whole book, which begins with God telling a prophet His own chosen people are so corrupt that He’s about to destroy them, and then plays variations on the same theme for most of the next 530 pages.